Where I See Myself In 10 Years: The 5 Year Look Back

Five years ago I wrote this post.
Posted by Unknown at 10:00 No comments: 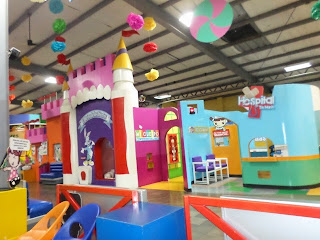 We live right around the corner from a kids museum but until a few weeks ago we'd never been there.
We literally drive past it every day and Neil said it was one of the places he wanted to go during his visit, so we spent a few hours on an afternoon there.

The first section was a space section where you went into a dark room, sat or lay down and watched a video about the planets. The kids were pretty bored by this and Chloe kept saying she wanted to leave but it wasn't that long.

After that was some bubble making. There were all different shapes but the bubbles always come out as circles and there was a platform you could stand on to have a bubble made around you. 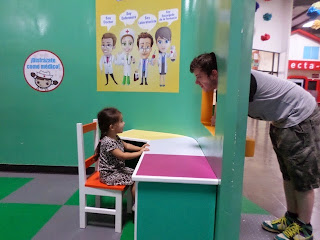 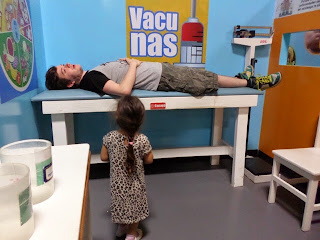 There was a body and doctor section so Chloe acted as a receptionist then she made Neil lay on the bed to be checked. 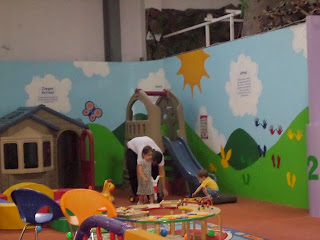 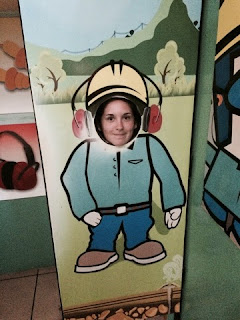 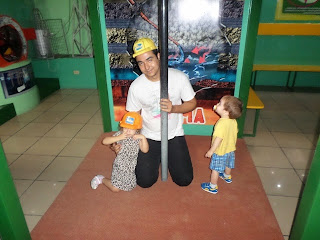 There was a builders sections with a fire pole then a volcano right next to that. 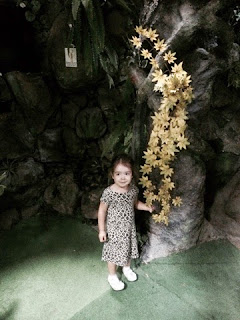 Then we had a giant mouth and dentist section. We sat inside the mouth, played dentist and cleaned some big teeth. 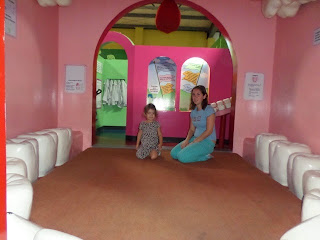 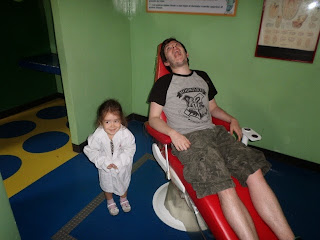 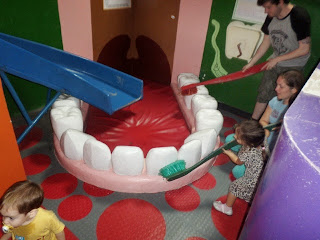 Then there was a little TV studio right next to a mini theatre. Chloe found the costumes and put on a blonde wig which she called Anna hair (from Frozen) and then wore it around the next few sections of the museum. 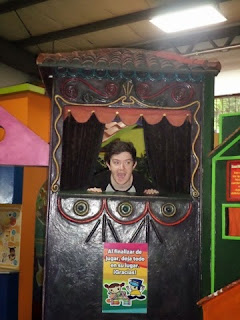 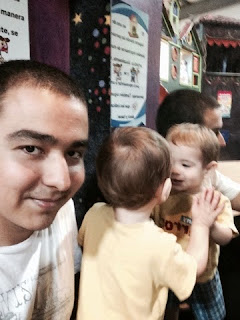 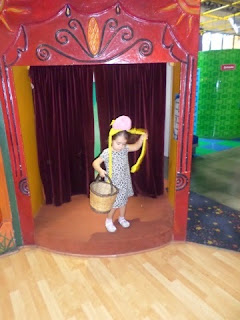 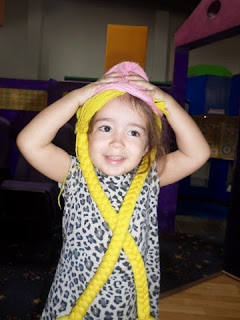 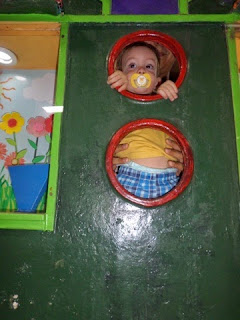 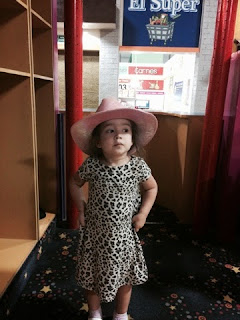 There was a supermarket, bank and food market too so we all played at being cashier and making pupusas. 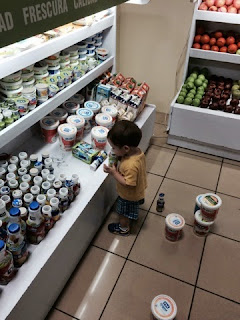 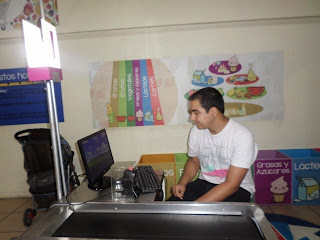 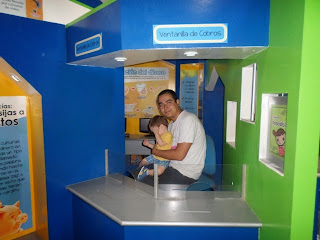 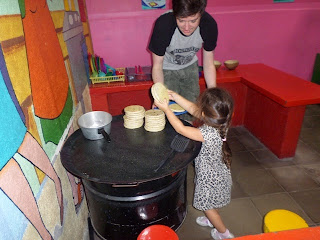 Outside in the last section there was a fire truck and a butterfly garden. 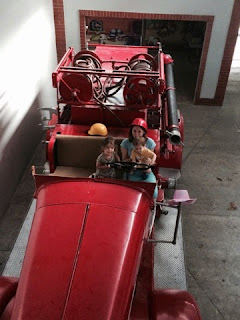 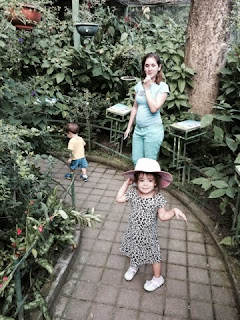 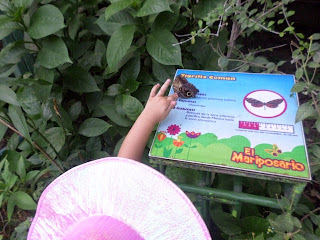 There were a few things closed while we were there. I'm not sure if that's because we went late in the day and they were closing by the time we left or if they were just under construction.

We'll have to be sure to go back soon and check on those things we missed.
Posted by Unknown at 21:48 1 comment:

On the year that Chloe was born I started a tradition of getting a family picture every year. It's turned into being a Christmas picture just because we happen to do it at the end of each year but I'm so glad I did this because already the difference in how our family looks is so wonderful to see. Here's our photo's from the last three years, for some reason I can't figure out where our first picture is. I'll have to find a copy of it somewhere. 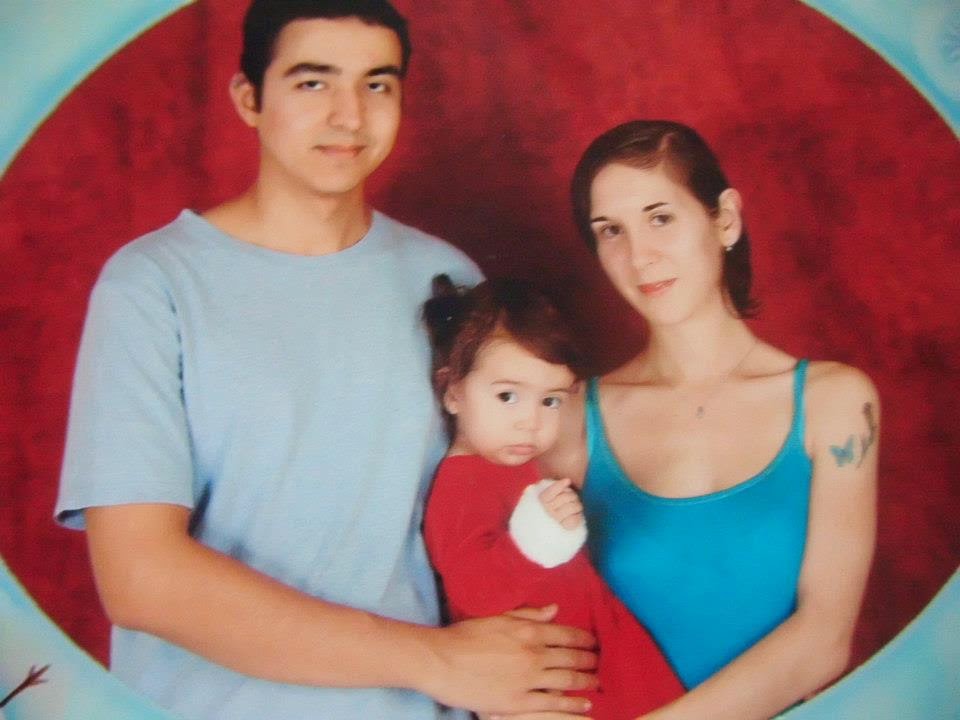 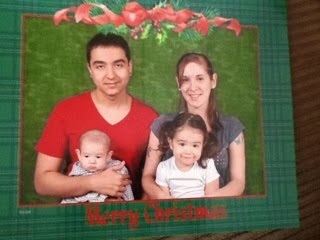 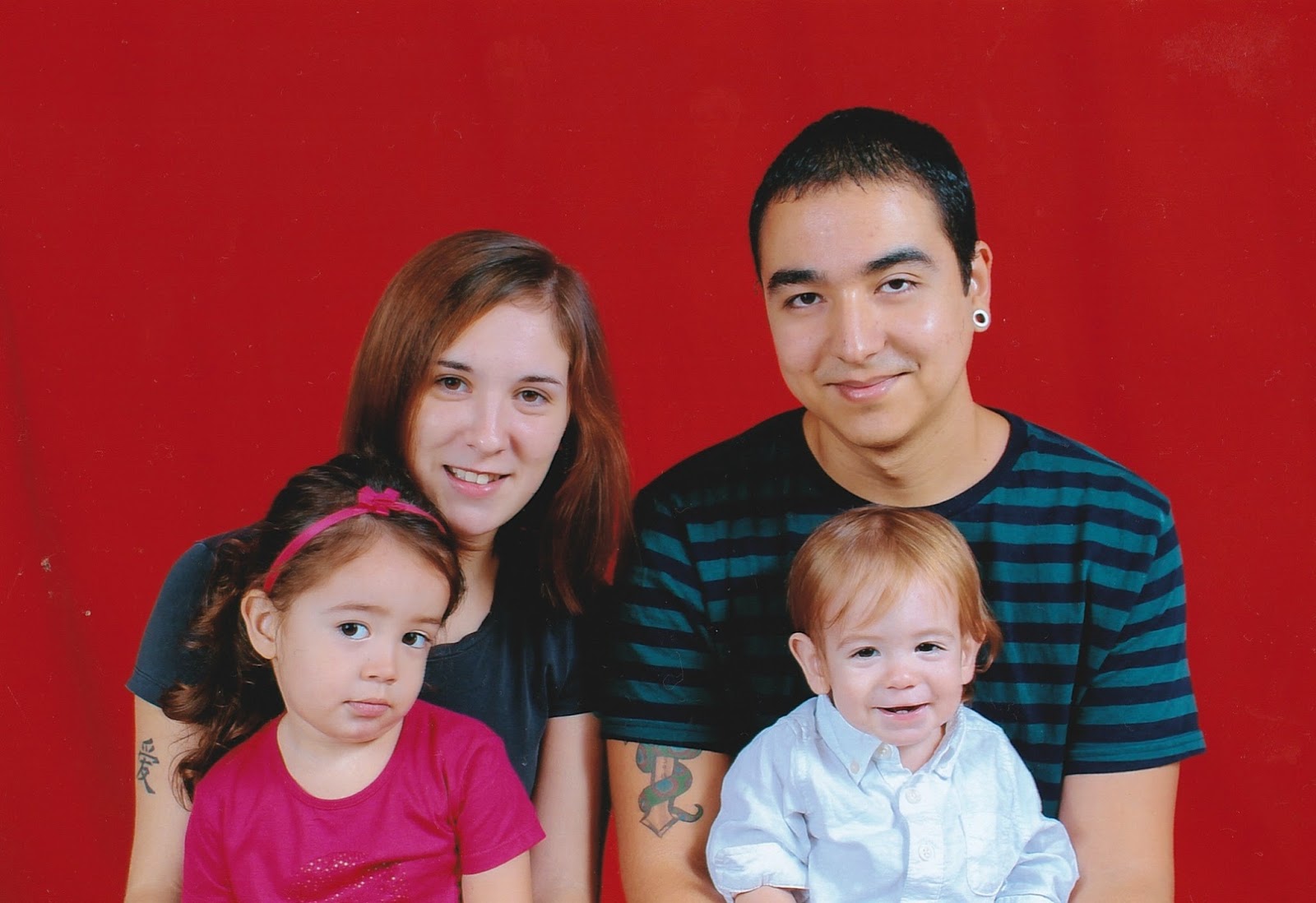